You are here: Home / Archives for cmgpress 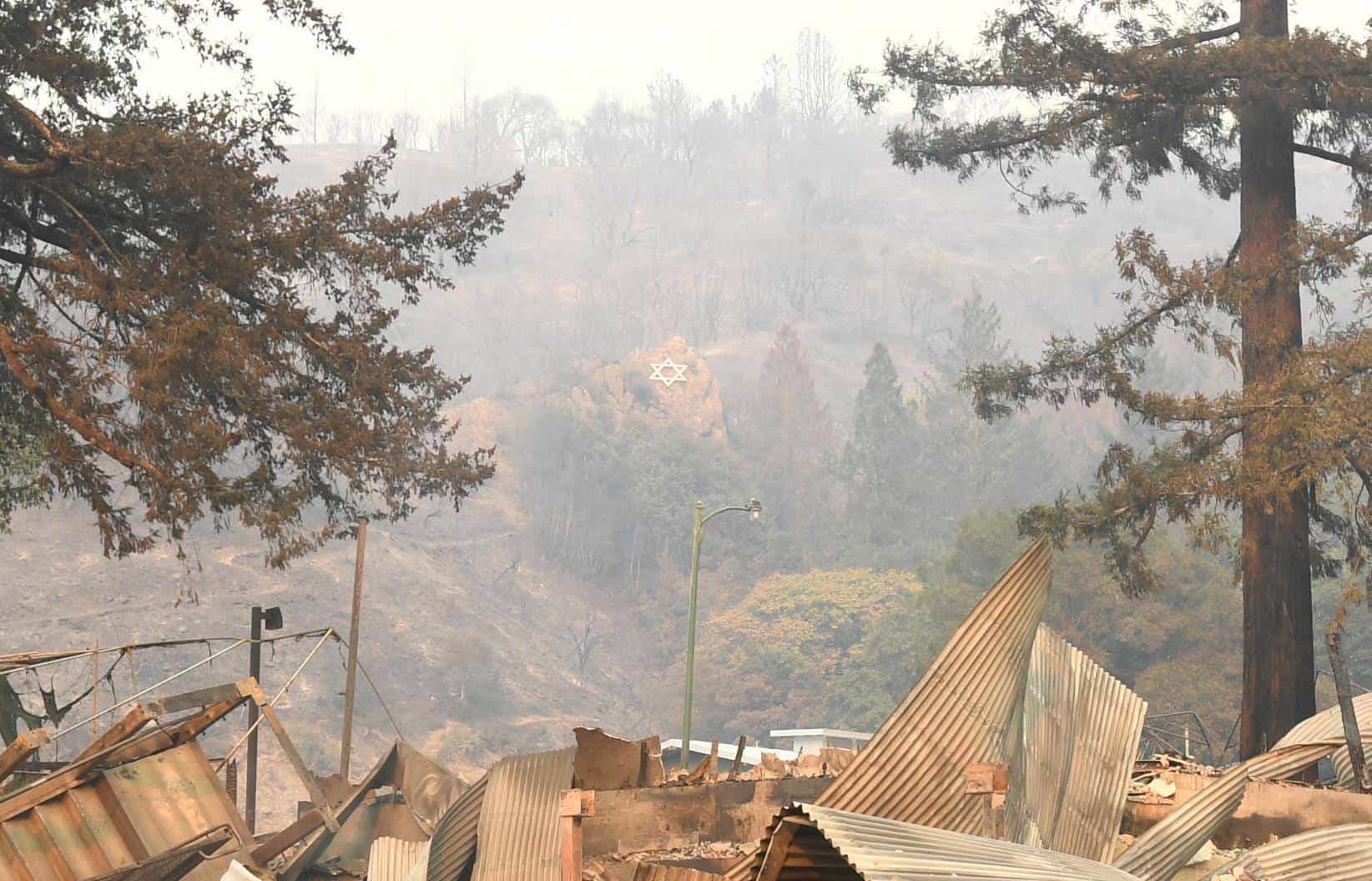 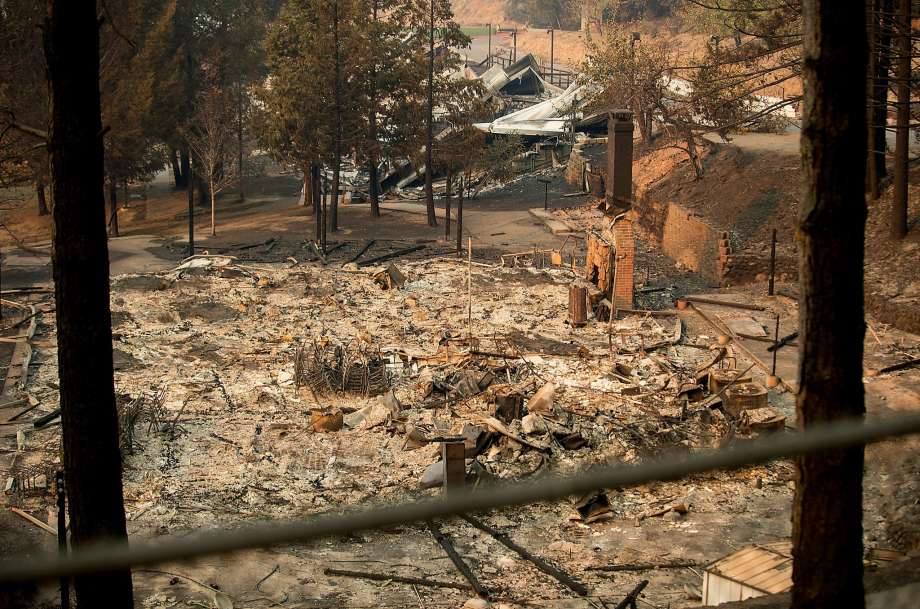 Hundreds of CMG men have been with us at Camp Newman, the home of our Summer Gatherings for 15 years.  Many are now learning through the grapevine about how the devastating fires have horrifically affected the camp.  Individually, in communications, and as a community at large we are sharing our pain in what we have learned so far and in not knowing enough.  Since many on our distribution list have strong connection to this beautiful locale and part of our CMG heritage, here’s what we’ve learned so far and updates will be continually posted on the official CMG Facebook pageas we learn more:

At this time, it’s very difficult to know quite how intense the damage has been because reports are only based upon how things stood as of when the last evacuee left.  The following bullet points were taken from a report posted on Tuesday Oct 10 at 7:12pm.

CMG has no affiliation with any religious community, but the Jewish-run staff at this camp, much like the Episcopal-run staff at Camp Stevens (our Fall camp), have warmly embraced our Gatherings, attended primarily by gay men.

While we are heartened by Ruben’s optimism, we cannot say at this time what the fate of the Summer 2018 Gathering will be at this point in time.
There has been a Gathering in the Bay Area every year since 1987.  The planning committee’s highest priority will be to make it happen if it is possible.
The main thing we can do to help our community at this time is to make our Fall (Julian) and Spring (Idyllwild) gatherings big successes.
This continuity gives CMG the ability to grow, plan, and fund our future in the North.
Registration for the 90th Gathering this Fall in Julian − called “Journey Into Hope” — is now open www.theCMG.org/fall-gathering

For those who will want to hear what we learn about the camp, we’ll certainly be keeping our community aware.
A GoFundMe page has already been established for anyone who would like to contribute to the rebuilding of Camp Newman.
As it’s not appropriate to email each piece of news on this to 5000 people statewide, look for further updates on their status and efforts on our Core Values Statement as well!

Did you know– that this is the 7th major revision of the “Main” CMG website? And it was revised by Larry, who is our celebrated 7th CMG Webmaster and Tech Director! According to his note, it was completed on the 7th of May! Perhaps it would be appropriate to christen this “ship” on July 7, to add more “7’s” (7-7-17) to this odd list of achievements? Not!

This is the webmaster (currently = Larry) and I have completed most of the finishing touches on the website.  I am entering a few blog posts to start it off and plan to train a few men to be blogger to add more content say weekly or so.  I am happy to be finished before the Spring Gathering.  I might post about the experience when I return from the mountains.

Currently we are developing a new website that is much more contemporary and friendly on all devices. It hopefully will be more visually appealing and make use of new imagery.